In July 2017 the MULTI-ReUse pilot plant started its work. For the period of the next two years the plant is located on the premises of the waste water treatment plant in Nordenham. The plant treats already treated waste water furthermore.

The purpose of this is to produce so called service water that can be used in industry or agriculture instead of drinking water.

The pilot plant was constructed by the plant engineering company De.EnCon. In it different process modules are combined to produce different water qualities. The first treatment steps are ultrafiltration (UF) combined with flocculation (to remove microorganisms, particles and parts of the dissolved organic carbon) and disinfection (as safety according to the multibarrier principle). Subsequent to the UF, reverse osmosis (UO) starts its work, followed by the option to stabilize the pH-value. The pilot plant also offers the possibility to dose activated carbon powder within the UF feed to remove adsorbable organic substances.

Within the first year of operation the different process combinations are being tested to find the optimal compositions to reach the desired water qualities. The operation parameters and additives are being optimized too. The pilot plant has two parallel ‘streets’ with all process steps so that two settings can be tested at the same time using the same raw water quality. During the second year of operation, the results from the first year are being tested and validated during long-term operation. 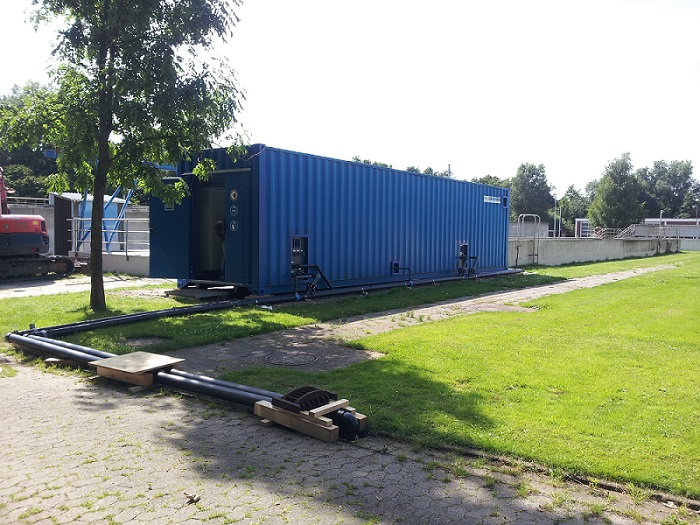 The pilot plant at the waste water treatment plant in Nordenham. 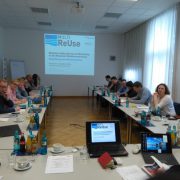 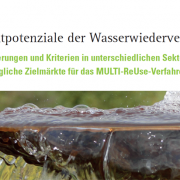 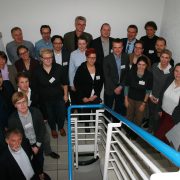 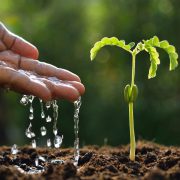 Press release about the project start 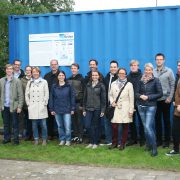 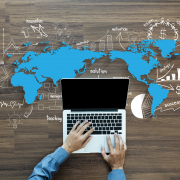